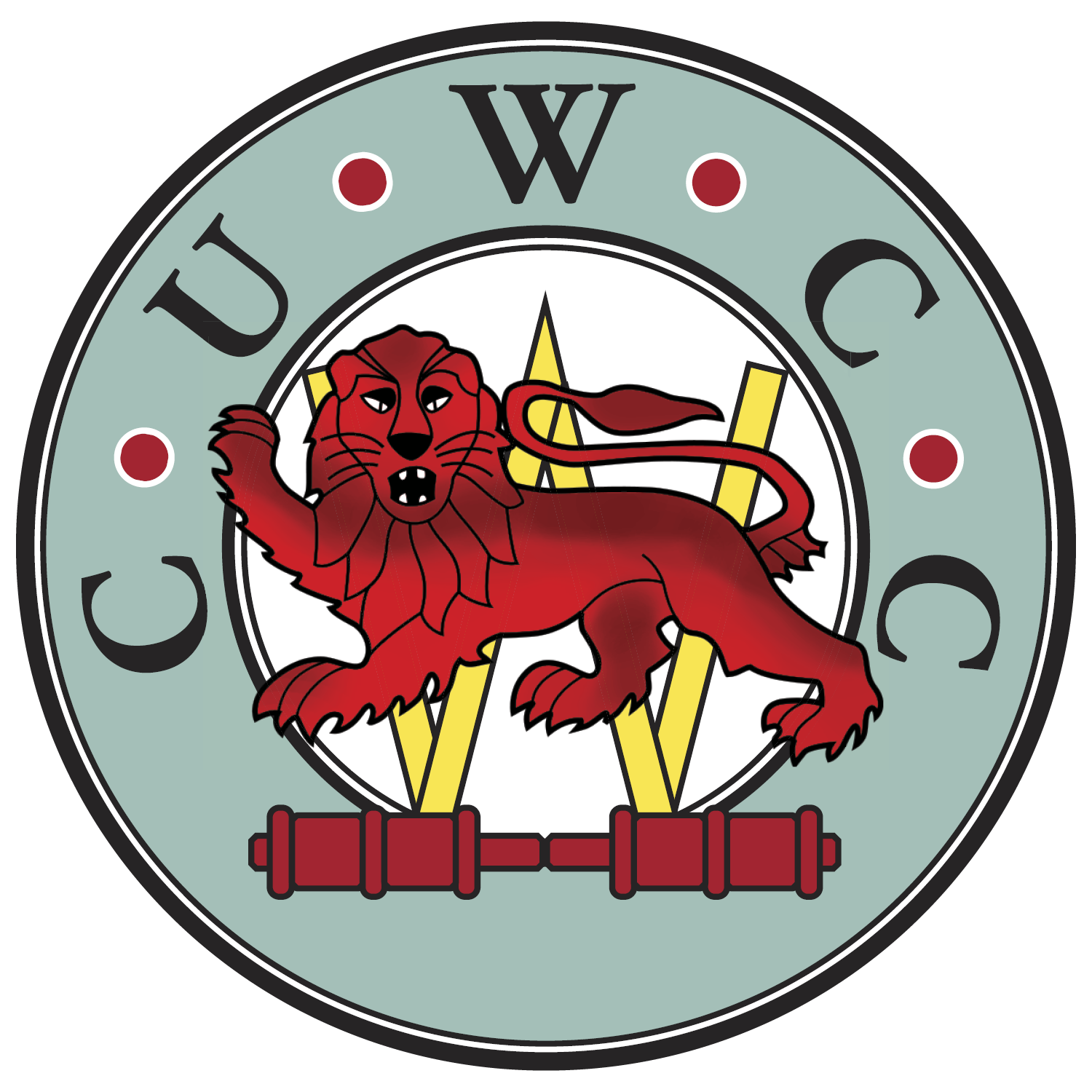 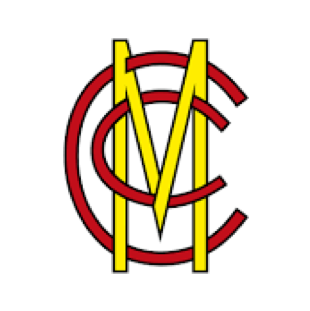 The bright Thursday morning sun promised hope for CUCC women that they would play cricket on their home turf for the first time this season. Despite the unprecedented circumstances, the Blues were steadfast in ensuring that COVID would not prevent their beloved sport from being played this year and so the friendly against the MCC went ahead against the backdrop of the prestigious Fenner’s Cricket Ground.

Cambridge displayed some great performances, particularly from those players new to the sport. Fielding first after losing the toss, and acknowledging that taking on cricket’s own would not be an easy feat, CUCC women took nine wickets from the experienced side. Two went to Lisney, including a fantastic caught and bowled to conclude the innings, four to Maxwell and two to Allison. Without failing to mention the first wicket – a stumping for Hawkings on her debut behind the stumps, claiming MCC opener Kite just one ball after reaching her half-century.

Despite fielding well, the MCC side proved their strength against Cambridge by setting a solid 225 for the Blues to chase. With a 63 from Maxwell, supported by skipper Allisonand others, CUCC women were bowled out by the former England captain Claire Taylor’s side for 115. A good first outing for the relatively new team.

The day was conducted in a spirit of happiness, every player being thankful for cricket’s grand, but unusual, return.Regardless of the result, the Blues bonded well together and put on a top performance as a team of both new and experienced players. In the words of their skipper in the post-match debrief, ‘today was about cricket winning – and cricket won today’. By the end of the game, even the strange routine of sanitising every six overs seemed normal. Perhaps next match they will remember to run on the correct side of the wicket.