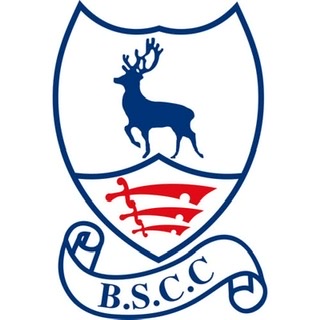 After a great opening match against the MCC, CUCC women took a trip down the M11 to Bishop’s Stortford for their second friendly. The Hertfordshire club have a strong women’s and girl’s set up, and are the reigning national T20 champions.

Fielding first, Cambridge initially struggled to break a strong opening partnership, but with persistence, Stortford’s opener was felled on 38 and up went a wicket for Patel. The Blues exhibited some top fielding performances, Fryer and Gibson’s dedication to keeping Stortford’s run rate down not going unseen. Once into the middle order, the wickets came more rapidly for Cambridge with a deserved (and long awaited) caught and bowled for Gibson followed by a wicket for Yogarajah on her debut. An impressive catch behind the stumps by Hawkings also granted consistent Lisney one on the scorecard.

Chasing a sizeable 200, Cambridge had a decent start with the bat. Gibson’s big hitting showed the away side’s potential, but Stortford’s strength and experience with the ball led to some early wickets. Captain Allison and Tasker steadied the ship in the middle order, frustrating their opponents with a good partnership, but it was the nagging accuracy of the home team that eventually had CUCC bowled out well short of the double-century milestone. It was a more than respectable performance from Cambridge, particularly in the field, and it showed the side building on what they had learnt against the MCC.