The Blues’ (first XI) season culminates in the annual University Matches against Oxford in one-day (limited overs) and four-day formats. We also compete in the BUCS National League as the Cambridge University Centre of Cricketing Excellence (Cambridge UCCE) in which players from other local institutions can play.

In the early 1980s, the Club incorporated the Crusaders Cricket Club (founded in 1872) and it is now considered to be the University reserves. Crusaders play a range of friendly fixtures and annual matches against the Oxford University Authentics in one and three-day formats. In addition, our Colleges XI play local friendly matches and compete in one of the BUCS leagues.

Blues and Crusaders have also played T20 format matches against Oxford since 2008.

During the winter, we run indoor training (coaching & nets) at Fenner’s Cricket School during evenings midweek and weekend mornings.  From the Lent term outdoor training organised around fixtures.

We expect all players to be playing regular club cricket throughout the season and can provide contacts with local clubs.

CUCC is looking forward to welcoming new players and officials to the club.

If you are interested in scoring, umpiring or progressing your coaching qualifications, please contact Helen Hyde at helen.hyde@cucc.net. 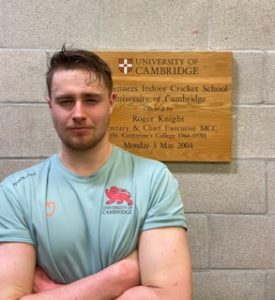 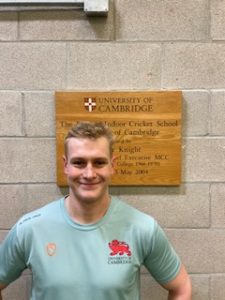 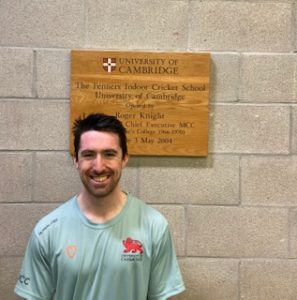 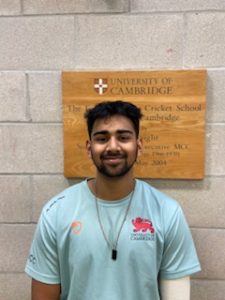 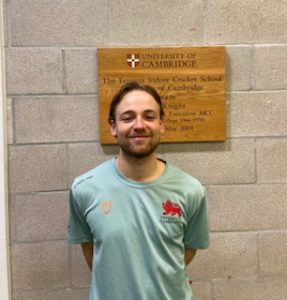 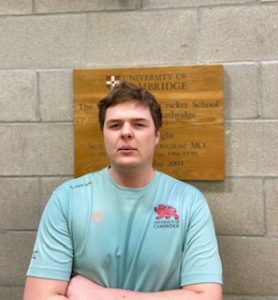 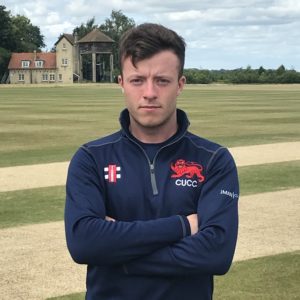 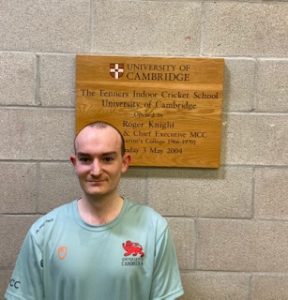 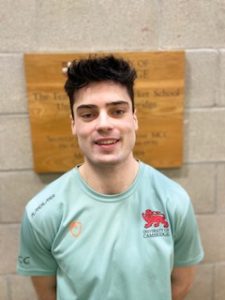 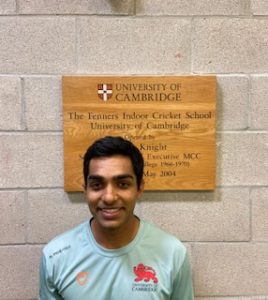