Cambridge University Cricket Club (CUCC) are pleased to announce the appointment of Paul Hutchison to the position of CUCC Head Coach.

Paul was a First-Class Cricketer, having played for Yorkshire, Sussex and Middlesex. He was part of the County Championship-winning squads in 2001 (Yorkshire CCC) and 2003 (Sussex CCC).  Paul also toured with England ‘A’ twice: to Kenya & Sri Lanka in 1997/98, and Zimbabwe & South Africa in 1998/99. 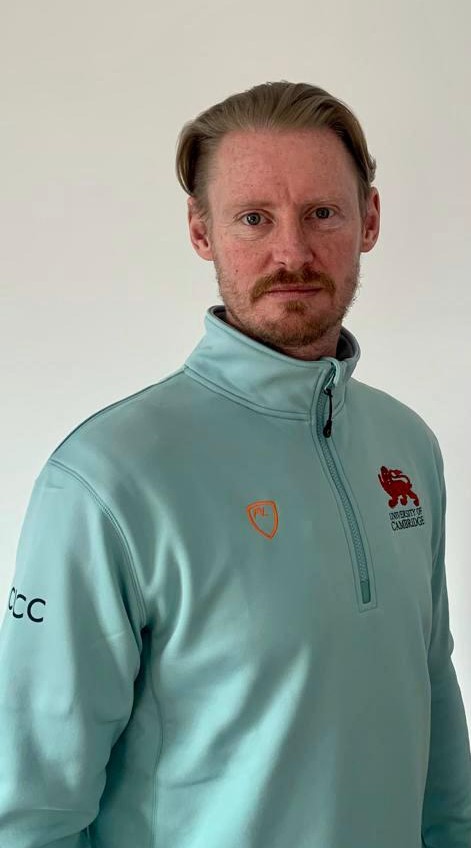 Since retiring from First-Class Cricket, Paul has been heavily involved in coaching.  He is now working towards his ECB Level 4 coaching qualification.  Paul has previously coached the Swedish national team and the West Indies.  He currently works as a bowling coach at Essex CCC, where he has been a key part of their recent winning Vitality T20 Blast (2019), County Championship (2019) and Bob Willis Trophy (2020) campaigns.

On his appointment to CUCC Head Coach, Paul had this to say; “I am really looking forward to working with both sets of players (men and women).  Cambridge University is a world renowned establishment and the opportunity to be involved with them was something I could not pass up.  I can’t wait to get started and work with the players in a training and playing environment, as soon as we get the green light from the government”.

Commenting on the news, CUCC women’s captain Joy Lisney said: “Paul fits right in at CUCC and my squad and I are really excited to take our game to the next level this season with his expertise and experience.” Men’s captain Nick Taylor added: “we’re very excited to start working with Paul. He’s got some great ideas to keep the club moving forward and to help the players get the most out of their cricket.”

We are all incredibly excited to have Paul on board.  You can follow Paul on his social media channels @PMHutchy, or on his website www.hutchcricket.com.