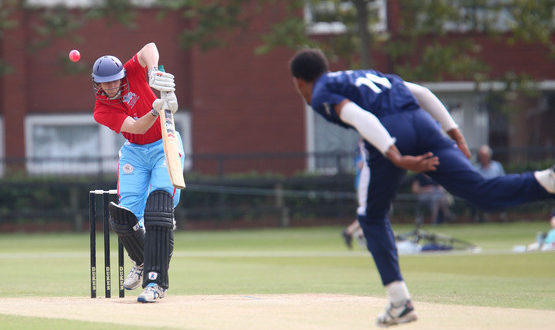 Both the MCCU and Blues squads jet off in the next week for their respective pre season tours. The MCCU side will head to La Manga club in the South of Spain for some warm weather training in anticipation of the county games, following the warm-up match against the Unicorns on Sunday 26th March.

The majority of the Blues squad will head further afield, visiting Singapore and Malaysia for 4 games. Captain Patrick Tice will be hoping the tour provides the squad with good foundations for a very successful summer, looking to rectify the Varsity defeats of 2016.

For all of our supporters remaining in the cold of the UK don’t have long to wait until action returns to Fenner’s. It is now under two weeks until the first match of 2017!

Here’s to a successful Cambridge summer!!